Hideaway hotel is a family run business located right beside the Kaş amphitheater and open all year round. Our roof top terrace offers amazing views over Kas harbour, Meis island (Kastellorizo) and the Mediterranean. The harbour, town centre and bus station are just a ten minute walk away.

Our own fresh water pool is at your service all day and access to the sea is just three minutes away. When you wish to cool off in saltwater, you can take a dip from the swimming platforms of our neighbouring Leymona Beach.

We are a Turkish – Belgian couple, Ahmet and Marie. Ahmet was born and raised in Kaş. He loves his hometown and country and plans to continue to live in Kaş as long as he can ! Marie is from Belgium.

We met in Kaş in 2005 when Marie was traveling through Turkey for the first time with friends. Back then, she stayed in a small pension run by Ahmet, which his parents had established in the 1980’s. Local tourism was just starting to develop in Kaş. He has been in the accomodation business since helping his parents. Later Ahmet purchased a building in the same neighborhood, and created the “Hideaway Hotel”. As for Marie, after many trips between Belgium and Kaş, and later on between Kaş and Ankara where she worked as a French teacher, she decided, in June 2007, to move to Kaş permanently. 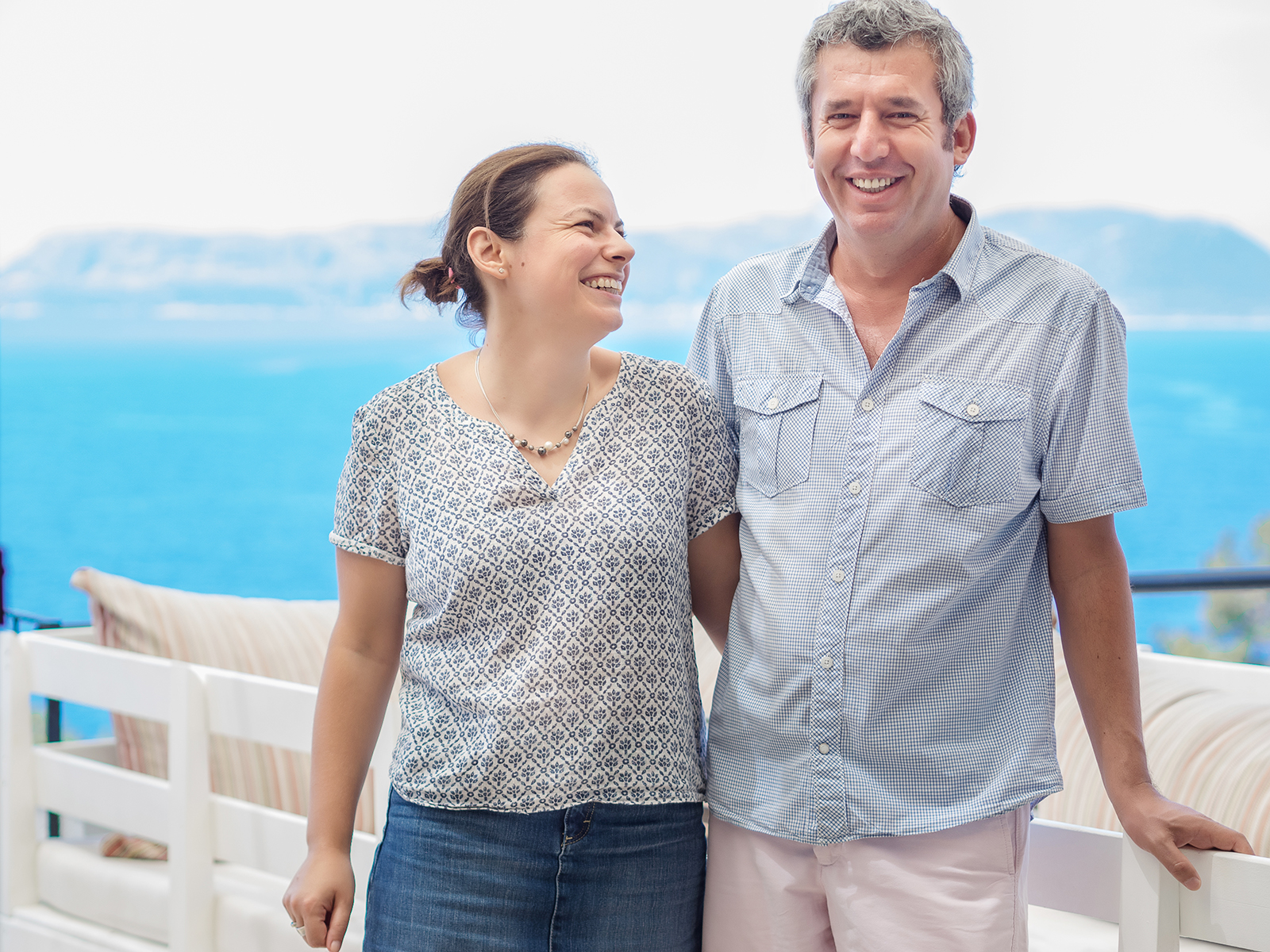 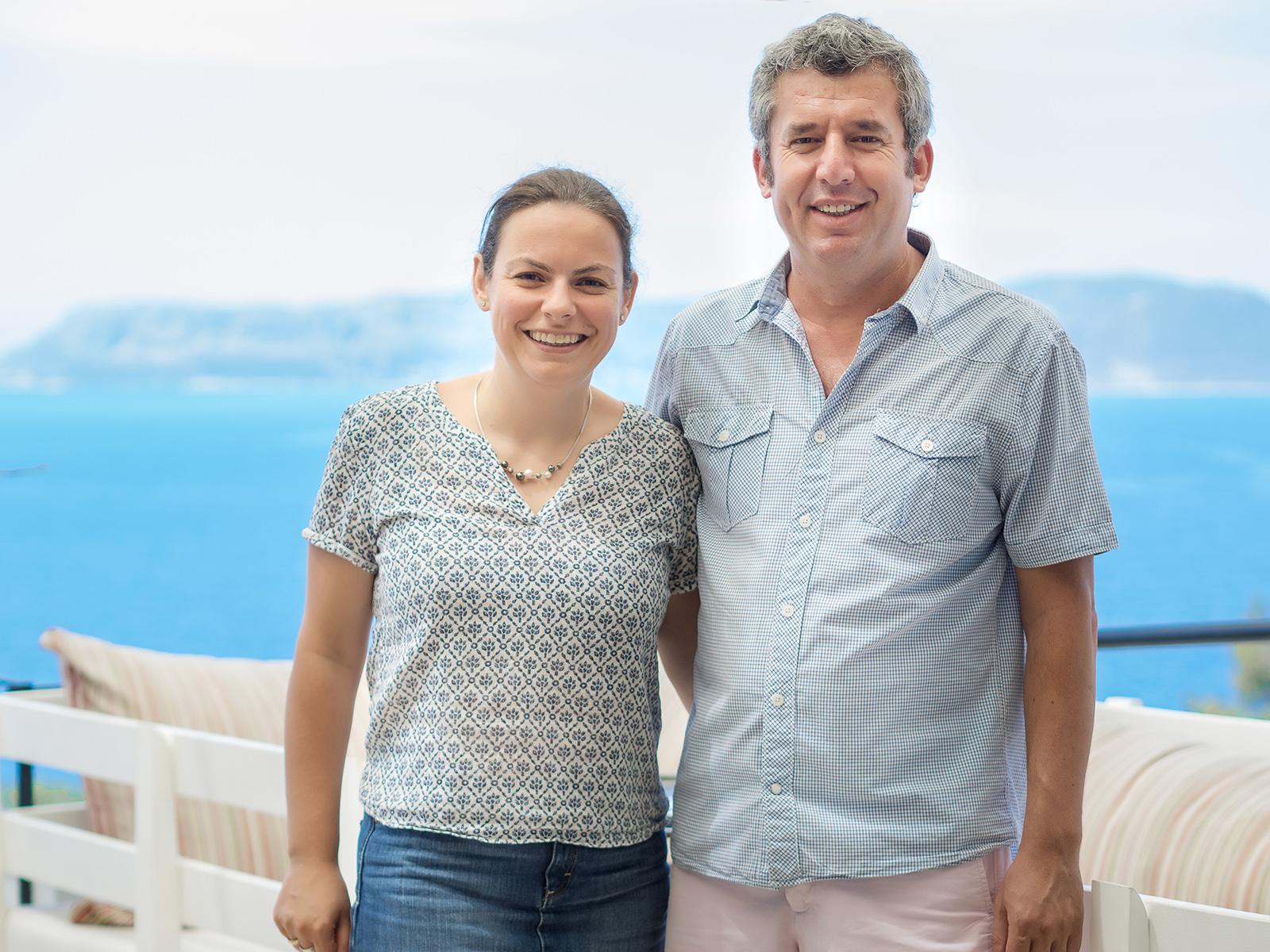 We soon started to run the Hideaway Hotel together. “As a couple, I think we bring great harmony and balance to the business. Ahmet is very knowledgeable about his local area and loves to share this with other travelers. Being Turkish, he has the attitude “nothing is impossible” and often surprises me arranging things that I thought were impossible, just by making a couple of phone calls! As a former teacher and employee, I tried to bring my organizational and interactive skills to the business.”

“Our family has grown and we now have three young children that keep us very busy! We try to share our love of travel with them by taking them around the world, and when we cannot, because the hotel keeps us busy, we feel lucky to meet other travelers who want to share their stories and culture with us. We are fortunate to have the same staff working with us for several years now and they share our aim to make your stay as comfortable as possible.